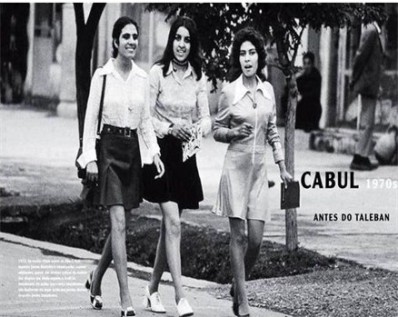 Before the 9-11 attacks by al-Qaeda on the US, there have been many who have postulated that a modern Caliphate lead by groups like the Islamic Brotherhood would be that answer to the problems in the Middle East. The thinking that this would unite the Muslim Arabs into a Confederation that would bring stability and prosperity under Islam to the region. This is a change from the Pan-Arabism movement in the early part of the 20th Century, a Socialist minded movement that reached its peak once the Egyptians under President Gamal Abdel Nasser adopted it as official policy. Pan-Arabism as the movement was called had socialist roots, supported by the Soviet Union and some European Socialist countries was a failed attempt to re-establish a Caliphate though this early modern version was leftist ideologies not as the earlier versions which were based on theological basis. 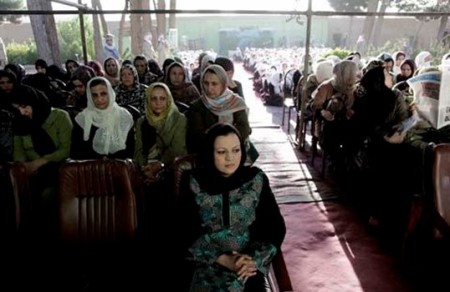 The movement was gaining adherents but the defeat against Israel in 1967, started its demise. Though the leaders of the movement were ideologically Socialists, Israel was used to whip up sympathies among the less ideologically inclined. One thing the Pan-Arabism movement and the newer Islamic based movements is that they both agree, we, the West is the enemy. Western society is incomparable with their Eastern and religious tendencies. It is ironic that the only truly Western country in the Middle East is Israel, though the Leftist leaning academia and Media are always attacking. It is these same intellectuals that are influencing official policy and don’t pass an opportunity to inform us that Islam is the Religion of Peace, that most Muslims are Moderate and if that fails they try to convince anyone who would listen that the extremist are not really Muslims but just fanatics. 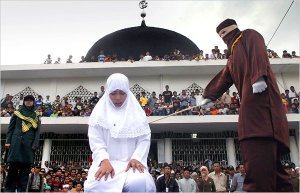 An example of a caning session in moderate Indonesia.

As we gear to once again intervene in the region, it is important to understand that there is an underlying issue that try as many are is the problem. This is a struggle not only of which religion will dominate, not just the area but the World, it is a struggle of two competing philosophies: East vs. West.  The theological conflict started long ago with the creation of Islam, when the Arabic tribes banded together under the Islamic flag and invaded Christian, Jewish and Persian lands. They swept West across North Africa and into Spain only to be stopped in Southern France they also invaded West past the Levant into Anatolia, into the Balkans until they were stopped at the gates of Vienna.

Some pro-Islamists like to call Westerners, Crusaders an allegory to failed attempts by European countries to regain their Holy Lands or at least access to them. Forgetting their own excursions into other territories and their own atrocities. Like the enslaving and trade of Western women and men. The very word slave though its origins date to Roman times was used to describe those from those countries that were enslaved by Roman and later Muslims raiders. Much like they did centuries later in Africa ages before any European.

The ideological conflict is more recent, a result of the dissolution of the Ottoman Empire and the rise of Socialist thought throughout Europe and the rest of the World. The weaknesses of the Ottoman Empire were already evident, even before then. Fundamentalist in Ottoman Empire had already made their presence felt. Late in the 18th century, a Wahhabi rebellion had to put down, when the House of Saud, whose descendants would later establish and rule Saudi Arabia, joined with the radical cleric Muhammad ibn Abd al-Wahhab, and rebelled against Ottoman rule. Among its main complaints; that the Ottoman Turks were too westernized and it version of Islam was impure, full of idolatry and Western influence.

The origins of Fundamentalist Islam are old, they can be traced to the teachings of Sheikh Ibn Taymiyyah who died in 1328, and who wanted to return to earlier interpretations of the Qur’an and the Sunnah and who viewed any adaptations after the first 300 years of Islam as unnecessary and a deviation from true Islamic teachings. Modern fundamentalist movements, Wahhabism, Salafism, and Jihadism all borrow heavily from his teachings. One of his teachings was the opposition to giving undue religious honors to Mosques or other religious antiquities, other than the holiest one in Mecca and Medina, which is the justifications that the Taliban borrows to destroy the Buddhist sculptures in Afghanistan, the destruction of Tomb of Jonah in Iraq by ISIS or its promise to destroy Karbala, the Shi’as holiest shrine.

As the West became more influential and powerful, we also have become more secular. This is hampering our understanding of Islam as we look at it and compare it to Christianity. Most Leftists can tell you the evils of Christianity, the danger of allowing Christian thought in schools, Christian thought of abortion, birth control, etc. Too many see Christians and by extension any who ascribe to a religion as innocent, ignorant or just plain deluded for believing in superstitions. 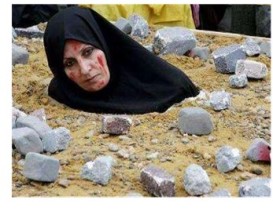 Still others who believe in Christianity or other religion including Islam are unwilling to accept all the tenets of the religion. They view religion as something that can be adapted to the changing society, adopting or dropping those tenets that conflict with their views. They will willingly blind themselves of that which they may find objectionable or use false equivalents to justify their lack of acceptance.

True enough most Muslims are not looking to subdue the West and to convert all infidels to their religion. They prefer to live their lives quietly and worship their religion the same way that most others do. They do not seek or act with the same barbarity and view many things that are committed by Fundamentalist with horror and despair. I know quite a few that feel that their religion needs to embrace its most peaceful messages. Many wish and pray that the Fundamentalists would just go away.

Full disclosure, my best man at my wedding 23 years ago was from Bangladesh and Muslims and is still my best friend and my younger sister converted to Islam about a decade ago, her husband is also Muslim. I do not have hate towards Muslims but I do have reservations about the overall ignorance about their religion by so many people. The ignorance about the fact that while many oppose slavery, female circumcision, polygamy, honor killings, stoning, caning, suicide bombing, beheadings, etc. they are allowed and even encouraged by proponents of their religion. 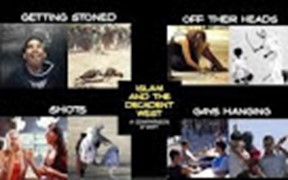 Islam and the Decadent West

Many Muslims view the West as vulgar, decadent, lacking morals, worshipping false idols and in need of salvation. This is a view that many others also share, and I am not talking about religious adherents but even atheist. They also believe that Islam is the way to salvation and it is their duty as Muslims to ensure that will happen. Are they the silent majority of Muslims, the Moderate ones who are just waiting until Western society just falls apart so that they may pick up the pieces and establish order under Sharia Law?

Perhaps, but their acceptance of things which are viewed so barbarically in the West, will mean that whether a majority or not their acceptance even if it is by silence will put them in conflict with us. Is not that they are wrong in some respects about the West, it is not that despite what many would like to believe our involvement in the ME is causing the rise of ISIS or other fundamentalists groups. The issue is whether we as a society are willing to accept that which Muslims accept and will adapted ourselves or whether we will defend our Western philosophy or freedom and those liberties which believe in and live by, even if we have forgotten what those are. Or are willing to give up on those principles and devalue life.

Are there Moderate Muslims? I guess it depends on what the definition of a Muslim, is.

Decider helps you find what to watch. Discover the best movies and shows to stream on Netflix, Disney+, Hulu, Amazon Prime Video, HBO Max, and more.

The Journeys of Frederick

The Life, Times and Fun of Being A Good Catholic Boy

intelligence, strategy, and security in a dangerous world

"a group which desires to be strong has no use for the man who claims to think for himself."

LadyRaven's Whisky In A Jar - OH!

A world at war

there are wars on many levels

History of the world - sans revisionism

What is truth? The media cannot handle the truth